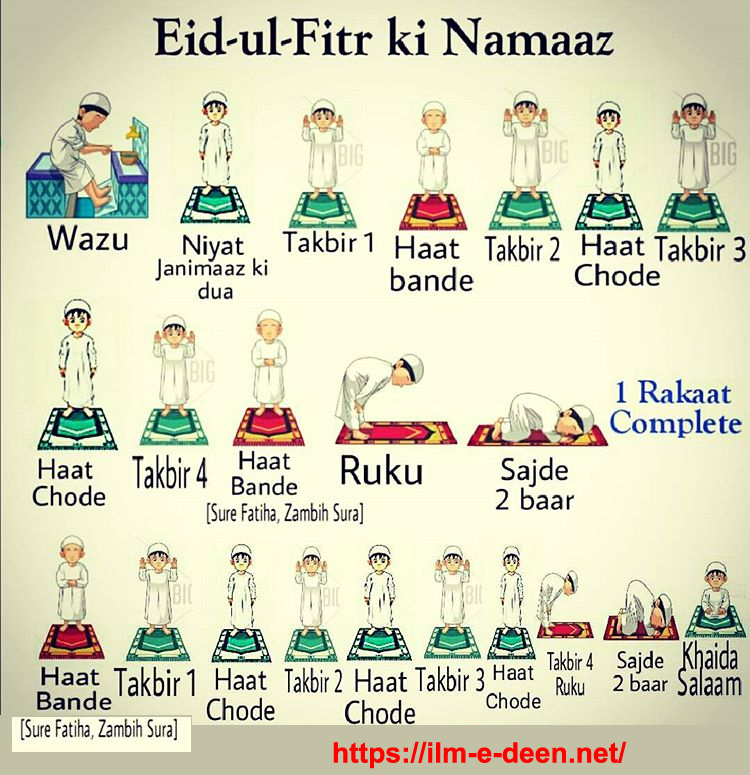 STEP 01 First one must make the intention in their heart that they are praying two Rakaats of Eid ul Fitr Salaah, behind the Imaam and for the sake of Allah. The Imaam too must make the niyyat of making the people behind him pray.

STEP 02 At the time of starting Salaah, one must raise both their hands upto their ears, and while saying “Allaahu Akbar,” fold their hands and start reciting Sana.

STEP 04 The Imaam after praying A’oozu billaah and Bismillaah, should recite Surah Faatiha and a Surah loudly and the people praying behind him should listen quietly. Then he should proceed with the rukooh and Sajdaahs and complete the first rakaat.

STEP 05 In the second rakaat too, the Imaam after praying Bismillah should recite Surah Fatiha and another Surah loudly, while the people praying behind should listen quietly. Upon completing the surah the Imaam should while reciting, “Allahu Akbar,” raise his hands to the ears and then release them down, to the sides. Similarly he should raise his hands while reciting “Allahu Akbar,” for the second and third time and release them down, to the sides each time. Then he should say “Allahu Akbar,” for the fourth time, without raising his hands and proceed to rukku. He should then proceed with namaz in the normal manner and make Dua.

STEP 06 After the namaz and Dua have been completed, the imam should face the people behind him and stand up. He should then give the first Khutba. After the first khutba, he should sit on a chair or so, for a little while and then stand up again and give the second khutba.

Note: 2 : kutbahs have been given at the end of this message. 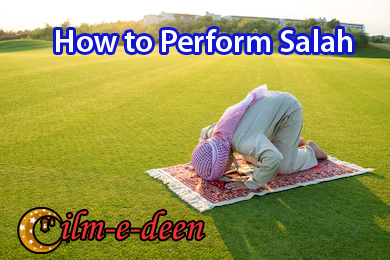 How to Perform Salah 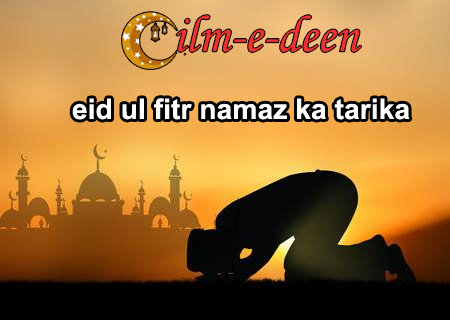